Who we are.
CompuBC is an IT MSP provider.
We provide IT support for SMBs, On-prem, and online. From brake/Fix to Managed Services.
What we do.
CompuBC provides a full spectrum of IT Services that growing organizations need to operate efficiently and effectively.
We help your business use technology to grow and protect what you have worked so hard to build by providing Customized IT Support Solutions to fit your business and budget. You Focus on what you do best; we handle the rest.
We offer Business & Residential IT Services, Cloud Computing, Business Continuity & Disaster Recovery, Managed IT Services, Data Recovery, VoIP Systems, Canadian Based File Sharing & Syncing, and Network Infrastructure.
Company Overview.
CompuBC is located in Port Coquitlam, BC, Canada.
We are a small IT service provider, and most of our clients are located in the Lower Mainland BC; for some, we provide remote services outside the province.
We provide outsourcing for other IT companies if the client they service has extensions that are out of their reach.
CompuBC has been providing IT services in Canada since 2012, and Avner, the owner, has been in the IT industry for more than 35 years!

Since 1982, Closet by Design built a reputation of integrity as the industry leader in customer service and total customer satisfaction. From no obligation in-home consultation, custom tailored designs and the highest quality product construction, their products simply offer the best value in the industry. 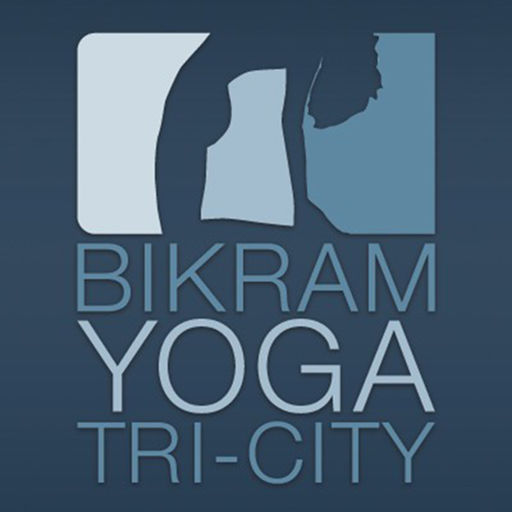 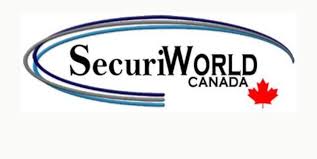 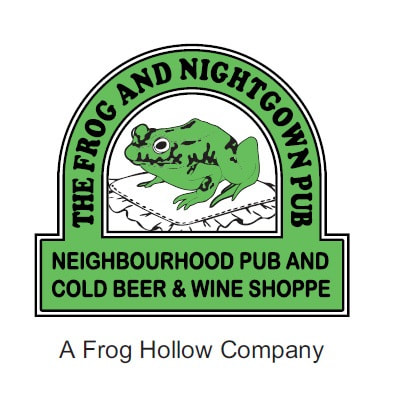 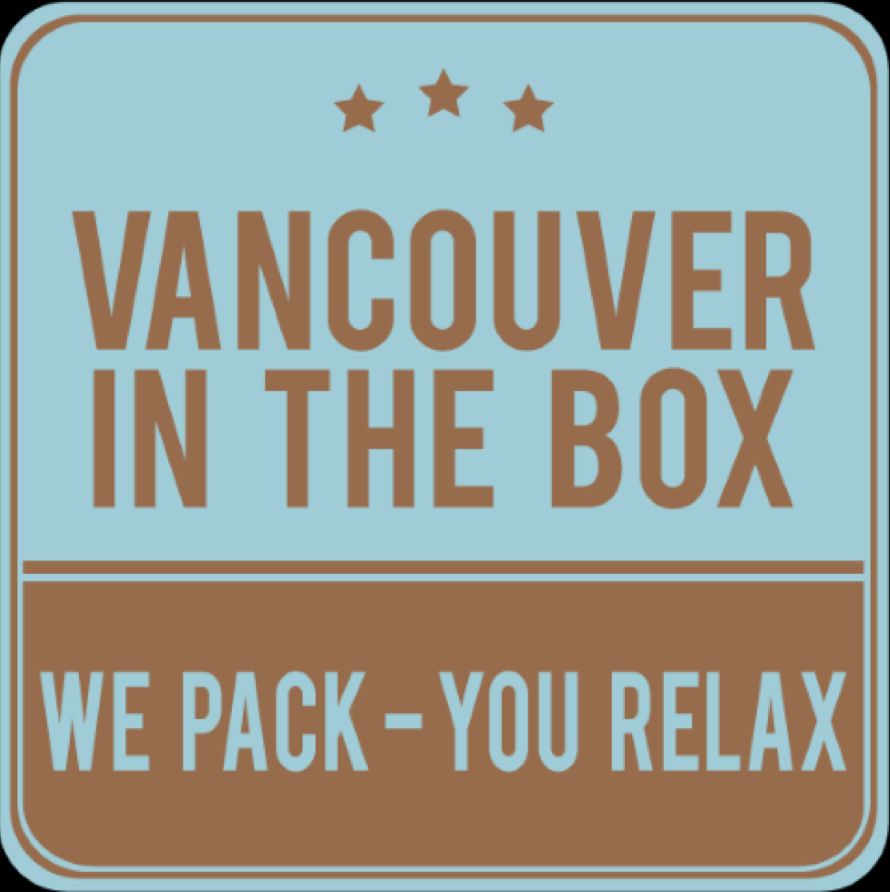 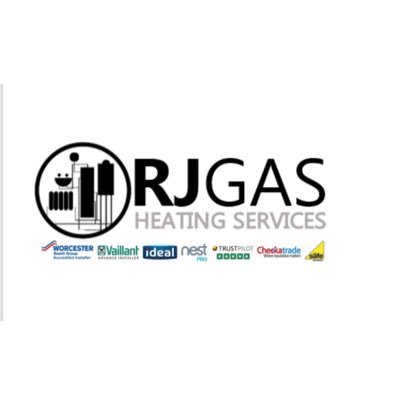 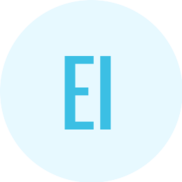 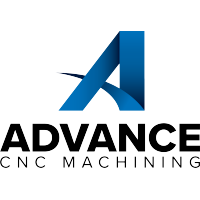 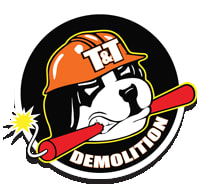 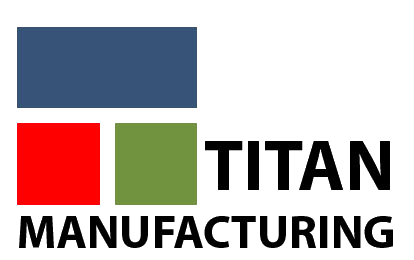 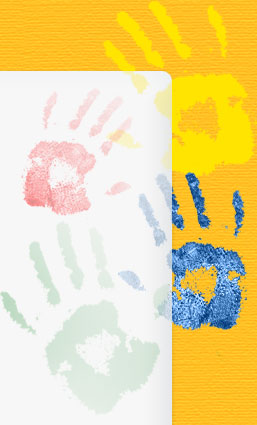 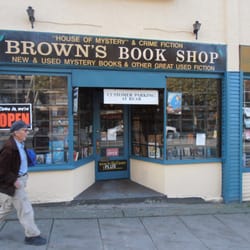 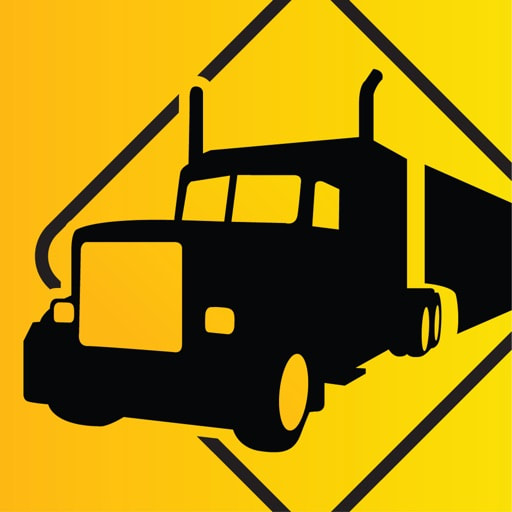 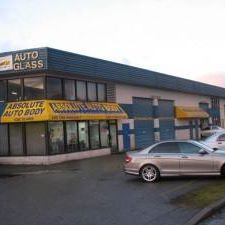 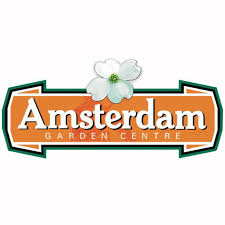